Effective and face-saving negative feedback? The devil is in the delivery 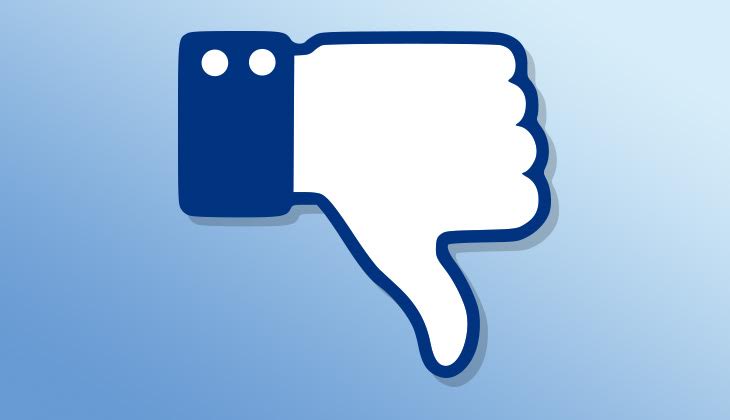 Conventional wisdom suggests that, in order to help employees improve their performances, managers should provide honest and specific feedback on a regular basis. Bridgewater Associates, one of the world’s biggest hedge funds, has built its success on “radical transparency”. Employees at Bridgewater are encouraged to discuss their own – and each other’s – mistakes and weaknesses openly. Nevertheless, as recent research by Paul Green, Francesca Gino and Brad Staats reveals, we often dissociate from people who provide negative criticism, to avoid feeling bad about ourselves. Does honest and specific criticism work in a culture where people constantly worry about losing face, or is it simply too radical?

Behavioural science suggests that it does work – if delivered in ways that work with human nature and the cultural context.

Nobody likes to fail. Yet, some people strengthen their resolve to overcome failures, while others are destroyed by them. In a body of research carried out over more than three decades, psychologist Carol Dweck has found that if people believe that they can improve and grow (i.e. growth mindset), they are more likely to work to overcome their weaknesses when encountering failure. How criticism is delivered plays a key role in whether one is likely to have the growth mindset. Criticism conveying a sense that one can improve by trying hard or differently tend to facilitate the growth mindset and encourage resilience. Criticism suggesting relatively fixed personal attributes (e.g. “you are incompetent”) do the opposite.

Most people have both strengths and weaknesses. Therefore, when providing feedback, mixing good news with bad news can make criticism easier to take. The question is whether to give the good or the bad news first. Research by Angela Legg and Kate Sweeny finds that people expecting to receive bad news tend to prefer bad news first so they can end on a high note. This will reduce the bad feeling for the recipients of the news. Unfortunately, it will also undermine their motivation to improve. So, if the point is to induce improvements, starting with the good news (e.g. highlighting the recipients’ value to and potential in the organisation), and then ending with the bad, would be a better idea.

We also prefer to have free will – even in such collectivistic contexts as East Asian countries. Communication researcher Christopher Carpenter found that people are more likely to agree with your request when you add that they have the free will to accept or reject it. So, if you want to improve the chance that your feedback is accepted, try suggesting ways to improve instead of demanding a specific course of action. Better still, work with the recipients of the feedback to come up with what they can do to improve.

Crucially, the above three aspects are consistent with the conventional wisdom of being honest and specific about negative feedback. They are simply minor tweaks that make criticisms a little more energising, reassuring, empowering and, in a way, face-saving. In the process of doing so, they make negative feedback more effective too.